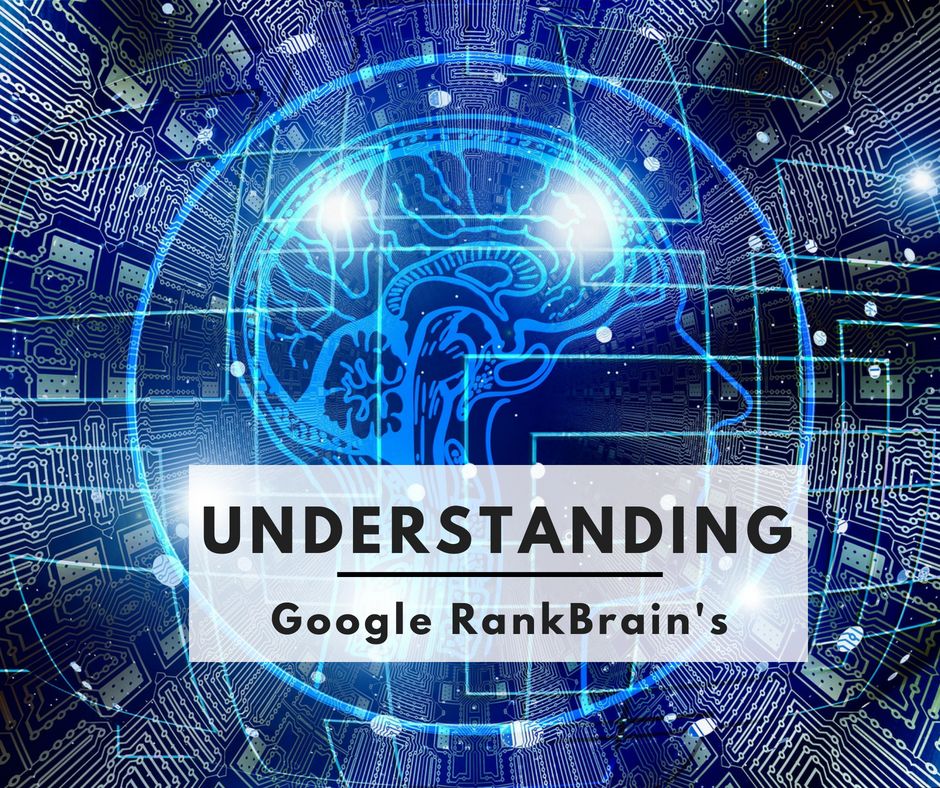 What is Google RankBrain?

On 26th Oct. 2015, Google confirmed the existence of RankBrain. Google RankBrain is a Machine Learning algorithm that Google uses to sort the search results. It also helps Google process and understands search queries.

RankBrain is a part of Google’s core algorithm, Hummingbird search algorithm. It uses Machine Learning to define the most relevant results to search engine queries. Before RankBrain, Google used its basic algorithm to interpret the results to display for a query. After RankBrain, it is believed that the query now passes through an interpretation model. This model applies probable factors like the searcher’s location, personalization, and the words in the query to understand the searcher’s real intent. By recognizing this true intent, Google can produce more relevant results.

What is Machine Learning?

Is RankBrain is Third Most Important Signal?

Google RankBrain is one of the hundred signals that operate into an algorithm that defines which results appear on a Google’s search page and at which rank they are. Corrado said, in mere few months of its deployment, Google RankBrain has become the ‘third’ most important signal which contributes to the result of a search query.

We have been talking about signals for a long time, its time to understand what ranking signals are

What is Ranking Signal?

A ‘ranking signal‘ is something that is connected with the assess quality of a page, like the links to that page or the words on the page. Google has many ranking signals.

Google RankBrain is a new way of processing queries. It goes even beyond what is used. RankBrain uses machine learning and also artificial intelligence. It inserts large quantities of written language in a mathematical form which are called ‘vectors‘. These are the vectors that computers can understand.

When Google RankBrain comes across a word or phrase, which it is not familiar with, the machine guesses as to what the words or phrases might have a similar/relevant meaning. After identifying, it filters the result accordingly, making it more capable in handling ‘never-before-seen’ search queries. Google RankBrain has an 80 percent success rate.

How is Google RankBrain helping in refining queries?

Google already uses some methods to refine queries that involve some human beings performing tasks and doing work in the background. They either create some streaming lists, synonym lists or making database connections between things. For sure, there is some technology for the automation. However, mostly, it depends on human action.

Google RankBrain is a method of processing search queries. It is done in a way that concludes a “best fit” for queries which are unknown to Google. About 15 % of the total queries which Google processes every day are new. In other words, no one has ever searched using the exact terms ever before.

Google processes about 3-4 billion searches per day. In 2007, Google stated that 20 to 25 percent of the queries were never seen before. In 2013, the number lowered to 15 percent. However, 15 percent of 3 billion, i.e., 450 million per day. It is still a substantial number of queries that are never entered by any searcher.

Multi-word queries which are also called “long-tail queries” are more complicated to process. To help interpret those queries effectively, Google RankBrain is invented. Also, decode the queries to give the searchers the intended results that he wants. As Google said, it traces patterns between apparently unrelated complex searches to understand how they are related to each other. This knowledge, allows it to understand future complex searches in a better way whether they are related to appropriate topics. To emphasize, it can then associate these groups of searches with results that it thinks searchers will like the most.

What Not is Google RankBrain?

Google RankBrain is not a Natural Language Processor (NLP).

NLP is where a computer breaks down entire sentences and understands the intent of the user from the user’s sentence structure and linguistics.

Words conjectures meaning to other words, and NLP can understand languages in a similar way a human does, even though it is through a different process. The Google RankBrain needs a database of relationships, and vectors of known relationships between similar queries. This is necessary to pull back the best guess. The results returned are based on that data.

Now, the question is – How is Google RankBrain Algorithm Affecting SEO?
Yes, I know you too wondering about the same. RankBrain is here now. It is all over the SEO news sites. But how does this “Third most important ranking factor” really affecting SEO? Click here to more…

Want to Build Relations with your Customers? Learn about Social Media Marketing Tools.

Get in touch and let us know how we can help. Fill out the form and we’ll be in touch as soon as possible.